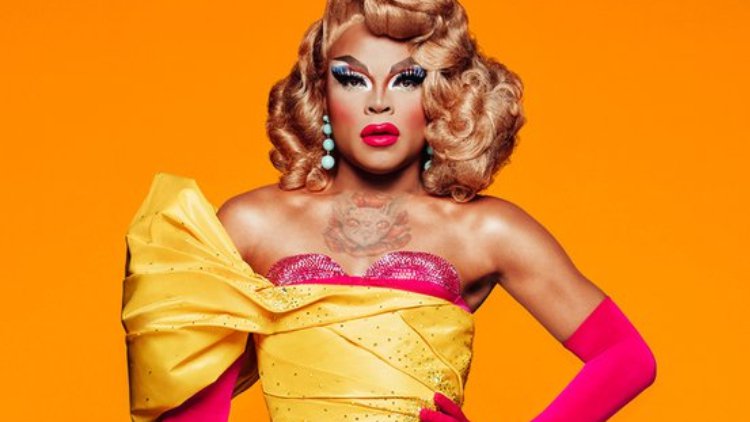 RuPaul’s Drag Race returned to television with its eleventh season on Thursday, Feb. 28 and featured 14 new queens and one returning queen from a previous season.

After a successful fourth season of all-stars (and the first ever double crowning), season 11 immediately debuted two weeks later. As a devout fan to the iconic show, I was so excited to not wait months for another season. Even though I believe the all-star seasons are too close together (this is a rant for another time), I’m glad to see fresh-faced queens compete for the title of America’s Next Drag Superstar.

The queens of season 11 come from all over the country, including two international queens from Canada and Korea. When the queens entered the work room for the first time, I was mesmerized by their dazzling and creative outfits. RuPaul’s Drag Race is famous for some questionable work-room entrance looks, but most of the season 11 queens broke the continuing trend.

The cast of season 11 features fan-favorite, Vanessa Vangie Mateo, who was famously eliminated after the first episode of season 10. Her exit phrase “Miss Vangie…Miss Vanngiieee” helped make her an internet sensation and RuPaul wanted to give her a second chance to showcase her amazing drag. Other notable queens include Instagram star Ariel Versace, YouTube star Soju and pageant queen Honey Davenport.

The first maxi-challenge of the season required the queens to design outfits from boxes of previous drag race queens’ clothing. Some of the queens designed gag-worthy outfits (including Miss Vangie, Plastique Tiara and Brooke Lynn Hytes), while other queens totally missed the mark with their outfits (including Nina West and Soju). The first challenge definitely separated the top queens from the bottom queens, but we will see if that changes throughout the season.

Overall, season 11 is proving to be a good season (after the slight disappointment of season 10), and I am excited for more episodes.