Voices of Voiceless People from Pakistan 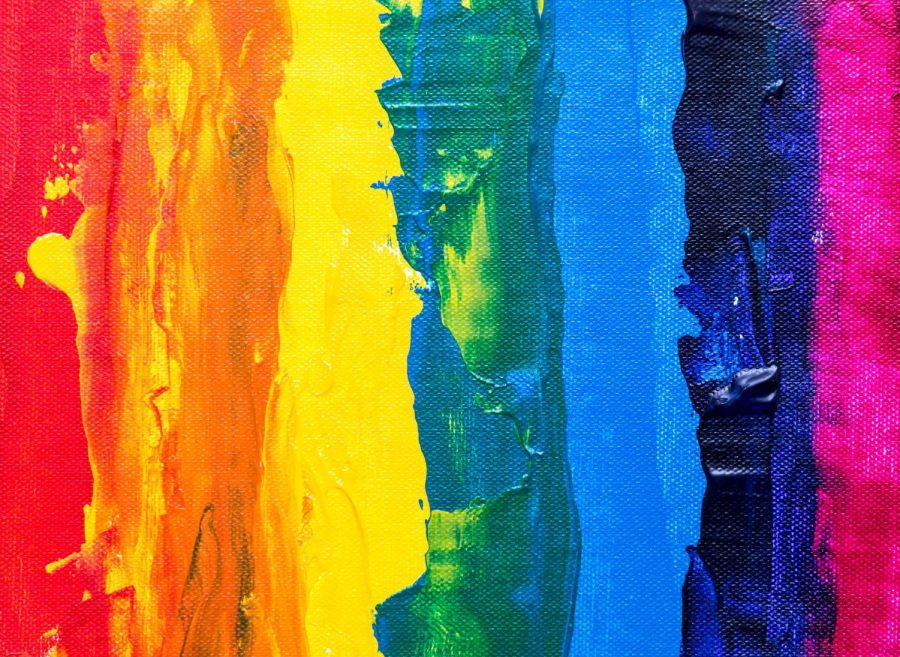 Happy Pride month everyone! As a diversity and inclusion advocate, I strongly believe no one deserves to be hated or disrespected because of their background, race, gender, or class. Unfortunately, the world is far from my being this ideal, and discrimination and torture still happen, especially in some developing countries.

Last year when I advocated for equality and LGBTQ+ rights on my Instagram, I received hate messages and even death threats from the Pakistani community. However, change only happens if we speak about it. Malala Yousafzai did not get a Nobel prize because she remained silent, but because she spoke up for equal education rights for women in Pakistan.

Since June is pride month, I wanted to celebrate and share voices of some LGBTQ+ people from Pakistan and give a glimpse of the struggles they go through every day. For their safety, they have chosen to keep their identity anonymous.

Anonymous 1, shares, “If you are born trans in Pakistan, you are most likely to be excluded from EVERYTHING. Kids on the street will make fun of you, your consent won’t matter, men will most likely rape or harass you (multiple times), you will be forced to work as a prostitute because you have no other work options, or you will live with no childhood, parents, or relatives”.

Sadly, this is true about the transgender community, as their identity is never accepted or appreciated. People invite them to weddings to be a source of entertainment but would be embarrassed to stand right next to them in public.

Similarly, Anonymous 2 shares, “…I was always gay. I never felt attracted to women. But being a little feminine, I was seen as being vulnerable and has thus experienced bullying and harassment multiple times in my life. I do not think my story is unique because every one of us has experienced this torture and rejection from society growing up….”

Moreover, Anonymous 3 shares “… society does not see as individuals, the law doesn’t include us…”.

Anonymous 4 shares “Being LGBT in Pakistan…. the experience varies hugely based on what social class you belong to, where you live, how conservative your family is, etc etc. There can be no singular answer. In my personal experience, being gay has meant being extremely conflicted and confused until I was 16-17, and then making my first gay friend(s), which absolutely changed everything for me. In the following years, I’ve only grown to accept myself more and more and more. At this point, there’s absolutely no doubt in my mind that I’m valid….”.

I also talked with LGBTQI advocate and social media influencer Aditya Madiraju, who has been featured in VOGUE and many other popular magazines. He shares “Growing up was fun but definitely difficult as well. Being name called and bullied was one thing but being confused

about my feeling and how I felt certainly way was a whole other ordeal. A lot of teenagers struggle with identity and mixed feelings even now. It’s important we see a change in society and parenting style. Children should feel confident enough to share their feelings with parents without the fear of repercussions.” LGBTQ+ South Asian community look up to him and his husband (Amit Shah) as inspiration because they remained true to themselves despite their struggles.

Even though slowly, change is happening in Pakistan with the emergence of different trans and feminist activists and organizations advocating for equal rights. The feminist movement (“Aurat March”) is stronger than ever before. Yet this represents a very few percentages of a 212 million population. As Christopher Reeve said “Once you choose hope, anything’s possible”, and I am optimistic that change will happen.