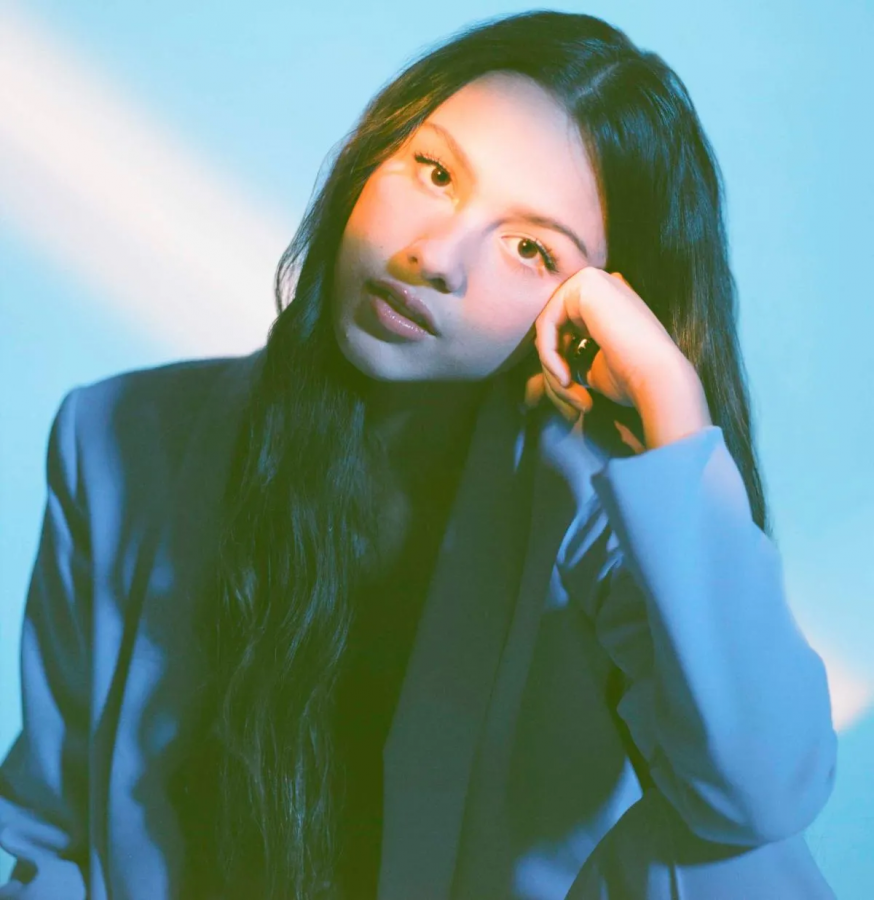 When coming into 2021, there were many things I had high hopes for. A cure for COVID-19, getting a summer internship, and hopefully being able to see my college friends again. But what I didn’t expect was this absolute banger from one of the stars of Disney’s High School Musical: The Musical: The Series.

“Driver’s License” follows Olivia Rodrigo’s heartbreak. I believe that this is about her break-up with Joshua Bassett, a fellow co-star on the Disney series. The song features Olivia reminiscing on her good times with Joshua and her hopes of getting her driver’s license so she could drive up to his house. However, the break-up puts a damper in her plans as she now “drives alone past [his street].”

This was my first exposure to Olivia’s musical career as I don’t really watch the show on Disney+. However, that didn’t stop me from being completely blown away. The introduction is the faint pings of the car signals that eventually fade into a piano interlude of the first verses. The way she delivers at the very beginning is very soft and gentle as she reflects on the relationship.

Eventually, as she moves on into the bridge and the chorus, she moves from light head voice to a belt to further emphasize some buried frustrations with the lies she’s been told. As a fellow vocalist, the control that she has for this is excellent. The lyrics are powerful and are enough to make any heartbroken teen cry.

The hit was so popular at the very beginning of 2021 that it was on almost every TikTok I scrolled by. There were several trends and remixes made of the song with their own unique twists. Unfortunately, because of its popularity on the platform, it made the song something I didn’t mind brushing under the rug. It’s a good song, but not the most ground-breaking song out there. It’s something you can binge listen to for three days straight but then get tired of the next day.

There has been a lot of drama behind the release of “Driver’s License,” as well. A couple of days after dropping the song, Joshua Bassett released his own, titled, “Lie, Lie, Lie.” Joshua Bassett said to Us Weekly regarding the song, “I wrote ‘Lie, Lie, Lie’ after I found out a friend had been lying about me behind my back for a long time. It always sucks to hear that someone you thought you could trust would throw you under the bus when it benefits them.”

Other celebrity singers, such as Taylor Swift, have publicly voiced their opinions about the song. After having her song land next to Taylor on the charts, Olivia posted a screenshot of the United States’ top 10 US songs on iTunes with the caption “Next to Taylor on the US iTunes chart I’m in a puddle of tears.” Taylor commented on the post with “I say that’s my baby and I’m really proud.”

Sabrina Carpenter, a singer who got her start acting in Disney’s Girl Meets World, eventually entered the fray after fans began alleging that Carpenter was the “blonde girl” referenced in Rodrigo’s song. Carpenter released “Skin” on Jan. 22, which many feel is a dig at Rodrigo for releasing a song that allegedly references her.