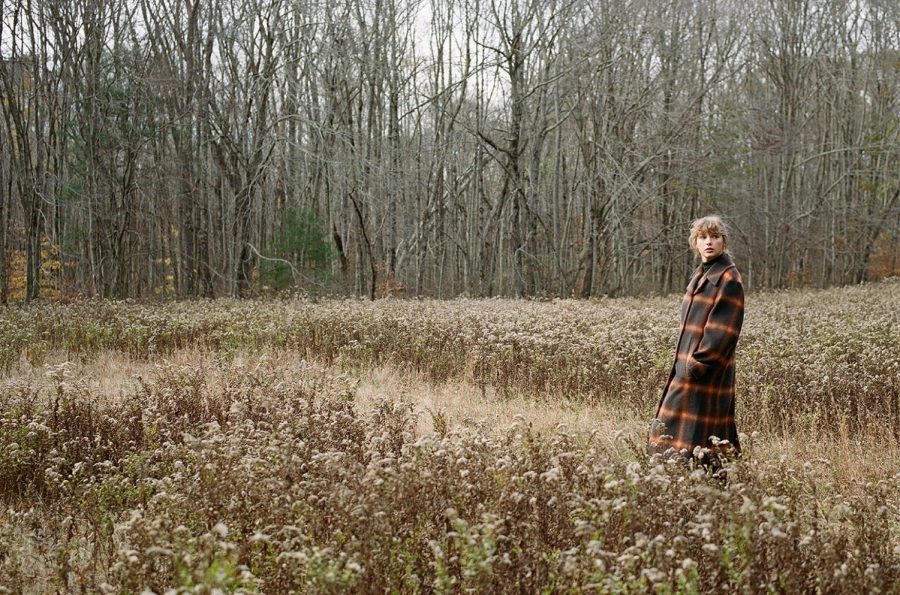 Taylor Swift is back at it again with her 9th studio album, Evermore. As a sister album to her 8th studio album, Folklore, Evermore shares a similar indie and folky sound, while bringing in some whimsical storytelling.

In the past, Swift had a strict release schedule for her albums. Every two years in mid-November, Swift would release an album, but since Lover, her pattern has changed. Just a few short months after her release of Folklore, Evermore was released as yet another surprise album.

Evermore has some sad songs, like Folklore, but it overall has a lighter, more magical tone to it, most notably found in “willow” and “gold rush.” While “willow” focuses on the narrator’s experience running away with her lover, “gold rush” showcases the feeling of being in love with someone who everyone else wants and all the jealousy that comes with it. This song has one of my favorite lyrics off the album – “I don’t like that falling feels like flying ’til the bone crush.”

In her first few albums, Swift wrote from her own experiences but in her newest albums, she tests the waters of storytelling. In “no body, no crime (feat. HAIM),” Swift tells the story of a woman who finds out her husband is cheating through the first verse, her husband kills her in the second verse, and the narrator, presumably Swift, kills the husband in the bridge and points the finger at the mistress. From the sirens at the beginning, the country sound it has, and the repeated, “i think he did it” lyric changing to, “they think she did it,” this is a song that is not only fun to sing but also has the most vivid storytelling.

One of the saddest and most loved songs on the album, “champagne problems” follows the story of a woman who turns down her lover’s proposal. The heartbreaking lyric, “‘This dorm was once a madhouse’ / I made a joke “Well, it’s made for me’,” reveals that the narrator was experiencing mental health problems that made her unable to commit, and the town just wiped it away as ‘champagne problems.’ This is one of my favorite songs on the album. Once again, Swift’s vivid storytelling can pull any listener into her songs.

Swift has proved once again that she is a talent like no other. After years of switching genres , her sound from Evermore combines some of her previous country and pop elements into a beautiful, uniquely Taylor Swift sound. While fans speculate that there might be a third sister album set to release later this year, we will have to patiently wait and try to decode her clues before we can really find out.