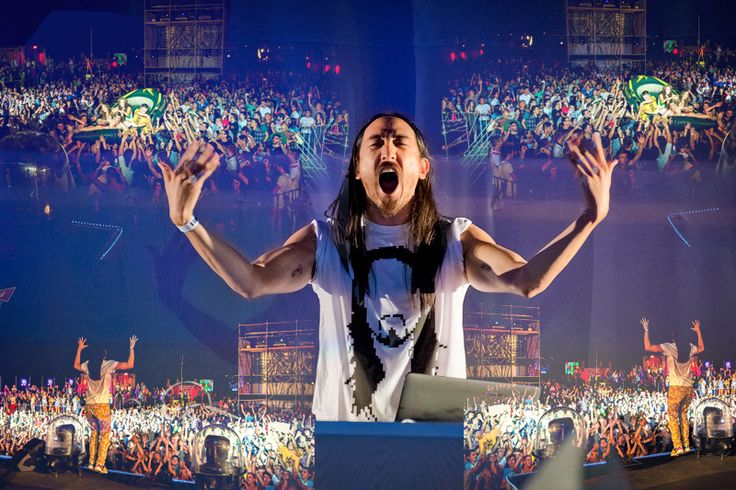 Steve Aoki, a Grammy-nominted artist, is slated to be the headliner for MOB’s fall concert.

Multi Organizational Board’s (MOB) fall concert featuring Steve Aoki has sold out in less than 72 hours. The Grammy-nominated artist is set to come to Dickinson on Dec. 3, 2016.

According to Mikey Kmetz ’19, co-concert chair for MOB, student interest in the concert has already exceeded expectations.

“We’ve kind of surpassed expectations already, seeing as we’ve sold out. Personally I feel like we’ll definitely have all the people who bought tickers there,” he stated. “It’s going to be pretty big and pretty packed. It’s definitely going to get a lot of buzz around campus!”

“I think it will be one of the best concerts MOB has put on so far,” she said. “I’m ready to see him live! I hope he plays Turbulence.”

Cameron Simmons ’20 looks forward to another one of Aoki’s top grossing songs.

“Delirious is probably one of Steve Aoki’s most popular songs on campus,” he stated.

This year is the first implementation of MOB’s new system of budget reallocation, in an effort to have a more well-known person as their fall concert headliner.

“We sort of allocated our budget differently this year. Unlike the concert system we’ve had for the past few years, we’re going to try to have a big fall concert, a more exciting and bigger name, and kind of tone it down in the spring…at the Trellis. Lots of small name people, every couple [of] weeks,” said Kmetz.

Kmetz said that he worked with Karen Maguire ’17, co-concert chair, to find this year’s artist. They decided to invite someone from the Electric Dance Music (EDM) genre, based on students’ reactions to previous concerts.

“Based on the feedback from the last concert and the year before that, EchoSmith in the Spring and Hoodie Allen in the fall, [we determined that] people tended to gravitate toward EDM [and] rap…music,” said Kmetz. “We didn’t have that big of a turn-out for our more pop style events, so we thought it’d be better to go back to EDM.”

According to Kmetz, maximum capacity for ATS is a “little over 700 people.” The event has officially sold out and there will not be any more tickets released.