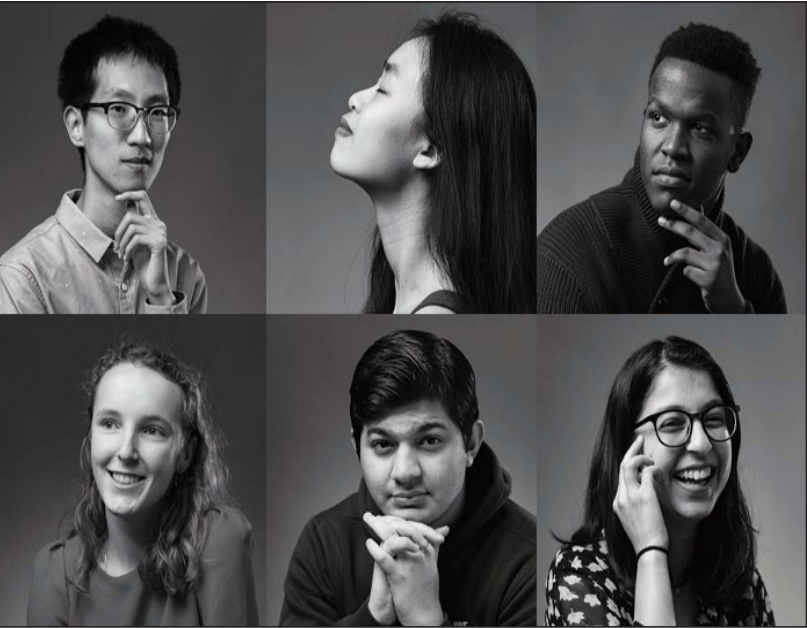 There has been a significant increase in the number of applications from international students for the class of 2025 as compared to previous years, according to Dean of Admissions Cathy Davenport.

The college received 1256 applications from international students for Fall 2021 first-year enrollment, which is nearly a 17% increase from last year’s 1075 international applicants.

Dean Davenport said that “word-of-mouth from current students, as well as the opportunity to participate in virtual school visits, information sessions and tours” can help explain the increase in the number of international student applicants. Davenport added that since many families research before submitting an application, it was important to add “student stories, faculty-student research pieces, and a sense of place to the Dickinson website.”

Despite the increase in the number of applications, Davenport emphasized that any accepted student is considered for need-based financial aid, and although there is a limited budget, “we work hard to admit and fund students who are academically talented and will add to the Dickinson community.”

Currently, Dickinson reports that 14% of its student body is international representing 49 countries including Vietnam, England, and Nepal.