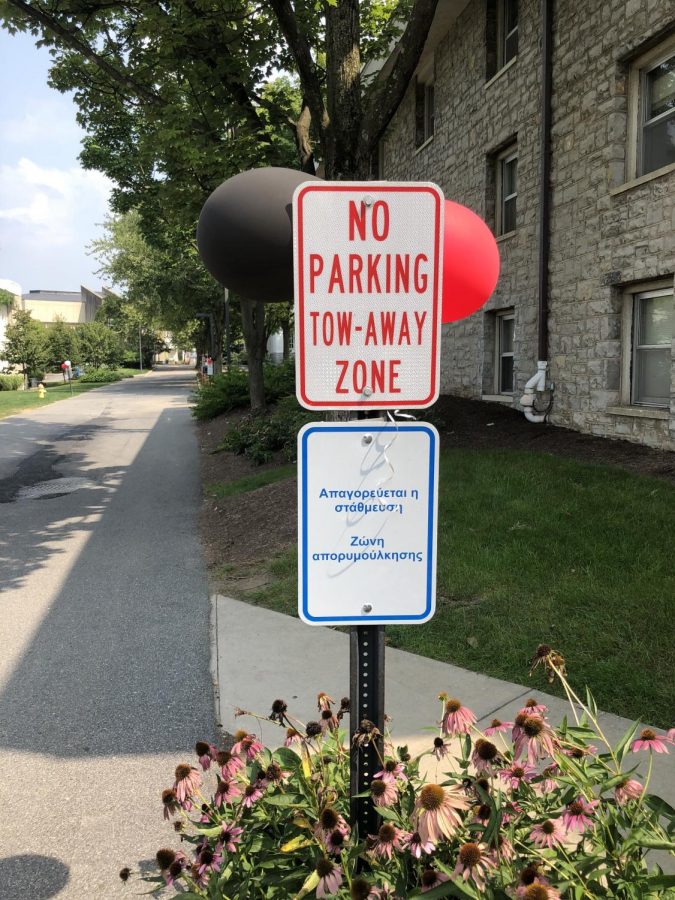 Incoming students have positively received the multilingual parking signs representative of the languages spoken on campus, which were implemented as part of a project.

While he admitted that he had not immediately noticed the signs, Shane Shuma ’22 attests once he did, he was “very surprised by the variety” and appreciated them as “a symbol of Dickinson values.” Shuma noted the signs are a “tiny thing” with a subtle but important impact.

Sasha Quinlan ’22 remarked, “as an international student, the many languages on the signs make me feel more accepted on campus and I know my presence is realized and appreciated.”

The signs have not gone unnoticed by new students as they have moved into and started exploring campus.