The Dickinson College men and women’s cross country team had a sshowed well at Regionals, with the women earning a bid to the next round. 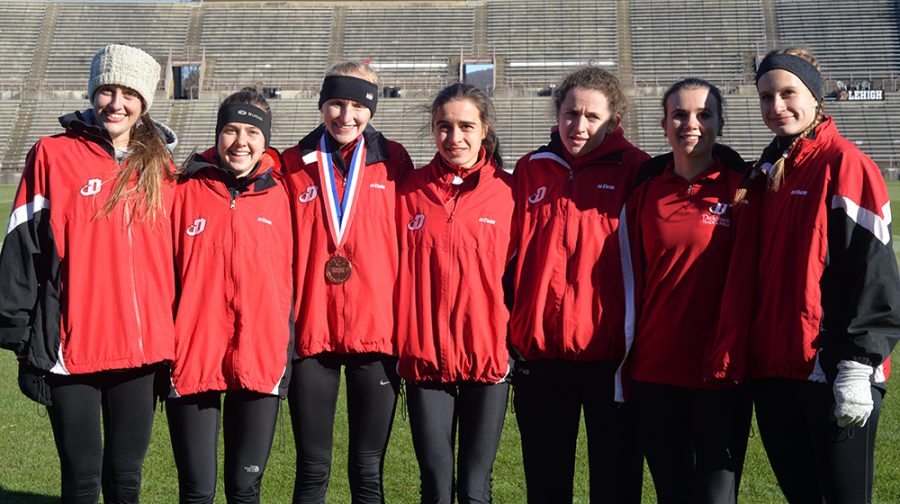 Isabel Cardi ’21 came in first overall, topping the 360 other runners. She won the individual championship with a time of 20:38. Her time beat the competitors by almost a minute.  Sarah House ’20 and Tessa Cassidy ’20 both also placed in the top 10, coming in sixth and ninth respectively. Emma Johnston ’21 came in 22nd overall. Cardi, House, Cassidy, and Johnston all earned All-Region Honors.

The second place finish at regionals helped to secure a spot for Dickinson in the 2019 NCAA National Championship. T We wish the women luck as they will race for the final time this season.