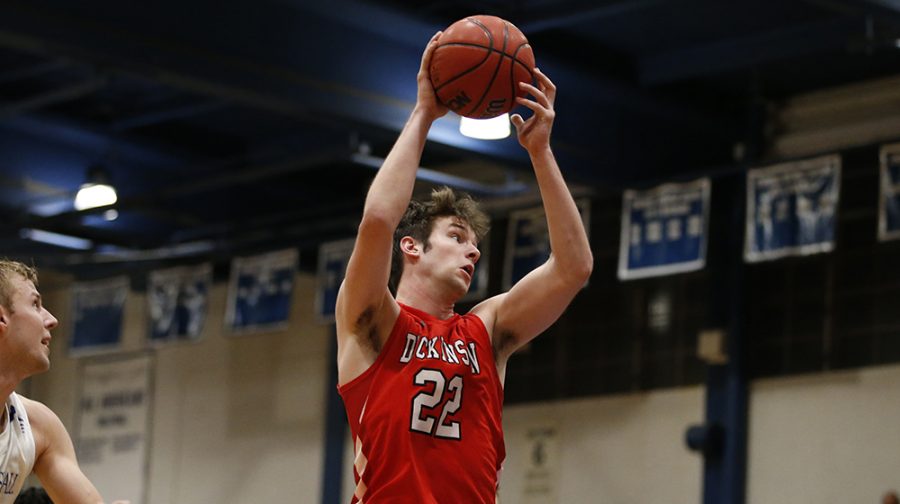 The opening of the centennial conference began with Muhlenberg Tuesday, Nov. 26 for the Dickinson College men’s basketball team where they faced unfortunate defeat. They had 76-52 loss.

Three men led the way for the night with 8 points each. They were Ryan Robinson ’22, Onye Okoro ’22, and Adam Drummond ’22. Okoro led the team in rebounds with 5. Assists were made by Drummond most often with 5 up on the board and followed right behind Okoro with 4 rebounds of his own.

This brings the men’s overall record to 0-4.